Skip to content
Posted on December 1, 2017December 6, 2017 by No Nonsense Whisky Posted in Awards, Other Videos

Welcome to the No Nonsense Whisky of the Year for 2017.

Here, we do things a little differently. We don’t just look at brand new stuff, no!

Below are a list of ‘rules’ that allow a dram to qualify and how you can get involved in choosing the Community winner for this year.

All the contenders will be broken down into groups with two whiskies advancing to the next round. All these groups will be posted for voting on twitter and facebook.

Polls will be placed regularly so don’t forget to check my social often!

Voting starts on December 1st so make sure you check back regularly to get a vote in!

As there were so many drams this year it’s broken down as such:

The winner will be announced on December 28th via a YouTube video that will be posted here (and throughout my social). 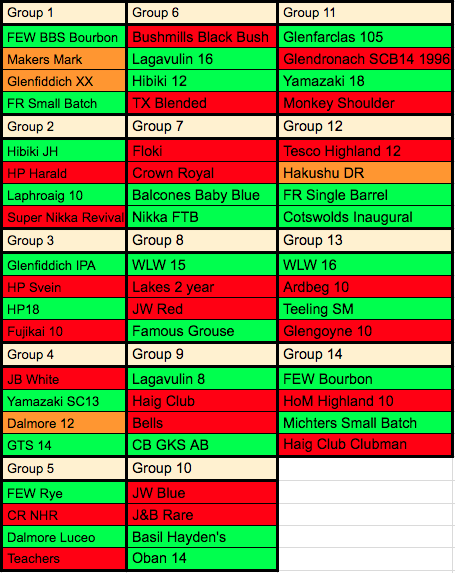 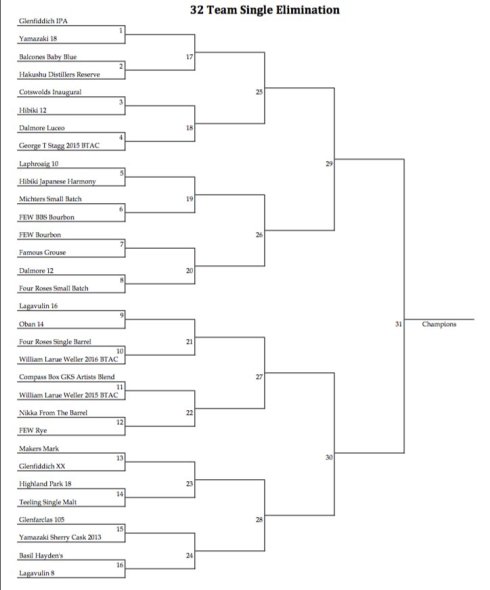